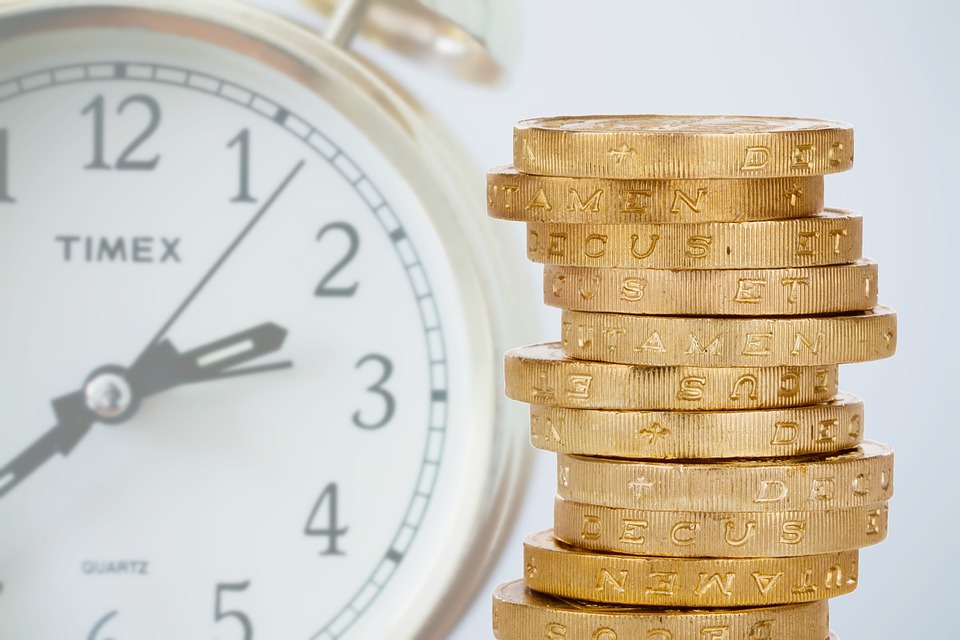 How to Preserve Investor Interest?

Indian solar sector showed incredible progress in recent years by becoming a 30,000 crore industry. But, in Q1 ​​2018 corporate funding within the solar industry fell by 65%. Fortunately, the numbers have significantly increased by 15% as 2018 comes to a close. Nearly $5.3 billion was raised by the first half of 2018 in comparison to 2017. As a nascent industry, the Indian solar sector needs support and funding to grow. And, factoring in the growth of funding scene, this can be construed as a positive development for solar in India. However, to predict the outcome, we need to inspect the present scenario in depth.

Surveys show that India would need at least $125 billion to support its renewable energy mission. And, Government initiatives supporting solar has led investors like- JPMorgan, Goldman Sachs, European utilities EDF to Indian solar sector. And India focusing on industrial and policy reforms have played a major role in this regard. Nearly 293 global and domestic companies committing to invest $310–350 billion in solar in 5-10 years. Considering that between April 2000 and June 2018, the industry attracted US$ 14.18 billion in Foreign Direct Investment (FDI), accounting for 3.64 percent of total FDI inflows in India, we can assume that Indian solar sector will continue to grow.

However, while highlighting the opportunities for solar, it is hard not to see the issues surfacing. Beginning of 2018 has been a rocky ride for Indian solar with Trump tariffs and Chinese subsidy pullback, but the issues that have dealt a damaging blow to the industry this year are a few policy implementations that albeit created with good intentions, abruptly created a situation where it affected the Indian solar sector.

Continuously falling solar tariff, cancellation of tenders (GUVNL, UPNEDA, SECI have canceled 3.9 GW of solar projects in recent months), depreciation of rupee against dollar, 25% safeguard duty on SEZ based solar panel manufacturers, demands of setting up manufacturing facility to bid in projects, differential GST rates have increased solar project cost by 12-18% and produced hesitant solar developers by diminishing returns on investment. Also, there is no pressure for credit growth which is keeping banks reluctant to shoulder this responsibility. Such scenarios are leading to slow growth of solar.

Uncertainties are suspected to rise as MNRE plans to cap solar tariffs at Rs 2.5 per unit. Although Government of India have always welcomed fall of solar tariff and indicated it as the best way to reach parity with coal power energy, continuous tariff fall is actually aided by cheap imported solar modules (India spent $3.8 bn in 2018 for solar module import) is bringing the issue of low quality and scaring away investors by crunching their return margins.

Domestic solar manufacturers in India have been requesting for protection from foreign invasion in the domestic market for years now, and safeguard duty would have truly helped the manufacturers and maintained investor interest. However, as it targets SEZ based solar modules and cell manufacturers, it moves to increase the solar equipment prices, destabilize the industry, scare away investors, and increase solar tariff which Government of India have made continuous effort to reduce.

Preserving investor interest has to be a priority for India when it is working its way towards solarizing the country. Although policy reformation was made with the best interests of the solar industry in mind, re-alignment is needed to re-prioritize the components that are driving the industry. Bringing all solar equipment in 5% tax bracket, relaxing demands to build manufacturing units to bid solar projects, and focusing on domestic manufacturing by investing and implementing favourable policies would really help India to maintain a healthy flow of investment in the solar sector which the industry will continue to need.