Where is the Indian Economy headed?

Shri Narendra Modi led BJP Government has carried out some transformational reforms in India by focusing on GST, infrastructure development, reducing bureaucracy and regulation, simplifying the tax code, insolvency, and IBC that helped India become a better-ranked business ready country and rebalanced the rights of promoters, banks, vendors. These developments have led India to become one of the fastest-growing economies in the world. Although previous predictions suggest that India’s Gross Domestic Product (GDP) had grown at 7.3% in FY 18-19 with a better prospect for the next fiscal, in June 2019, the figures revealed that the economy had been slowing down for nearly three quarters.

Unemployment is still an issue, while GDP per capita is lagging behind countries like China by a wide margin. The economic slowdown is something that needs to be addressed immediately, or it will limit India’s aspiration and prove the previously celebrated growth targets harder to achieve.

In 2017, India placed itself before France and claimed the 6th position in the list of the largest growing economies. However, we couldn’t hold our ground and stepped down to the 7th place losing the fastest growing economy tag. With a target of becoming a $5 trillion economy in GDP terms by 2024, India needs course corrections to solve its economic problems. Although Government effort to boost the country’s economy is visible, currency fluctuations and a slowdown in GDP growth are present and considered to be the key reasons behind India’s fall in global GDP rankings. Let us try to identify the reasons behind the scenario by probing deeper.

Government of India’s efforts to reform the legislation to increase private investment is visible. But, the investment flow is slowing down, showing 1.2% decline in the March quarter from the previous quarter, and ~7% (y-o-y) decline in investment growth is standing as another reason for the economic slowdown.

Recently, Government of India has announced plans to provide credit guarantee to PSBs to buy NBFC assets, still PSBs are showing hesitance over lending due to their huge burden of bad loans (INR 8.64 trillion). Although the Government had invested nearly INR 2.06 trillion to recapitalize these banks, the latest budget did not show much support for PSBs. We also need to point out that, NBFCs are also facing challenges as they borrow short term to lend long term, creating a mismatch. Their inability to take deposits from the public, makes them dependent on banks and mutual funds, thus stranding them and collapsing the money lending system in India. Additionally, a high interest rate for business loans is making India uncompetitive.

Though India is home to a huge (~600 million) working-age population and its labor cost is much lower than many emerging economies, India’s export’s share in the GDP growth has remained under 12% since 2004. And despite Government’s efforts to boost manufacturing sector, research shows that exports have to grow at 20% or more year-on-year (India never surpassed 10%), for a country to reach double-digit growth.

The scenario clearly suggests that reformation initiatives shouldered by the Government to support the economy are the right step towards progress, but more efforts are needed. The country needs fundamental structural reforms immediately focusing on flexibility of land and labor laws, making institutions independent, simplifying government bureaucracy and making the financial system less dependent upon state-run banks. This is really a crisis for India and its vision for the future. More effort is indeed needed to see faster changes.

To increase consumption levels, the Government of India has already cut the RBI’s repo rate by 5.40. It would increase the country’s expenditure levels. It is apparent that Government spending will increase people’s income. It will allow them to spend more and reviving economic growth. This idea has already been put to use in 2008-2009 to support the country in the global financial crisis of 2008, and had shown great results.

More efforts are clearly required to revive investment, the Government must focus on increasing public investment in areas like infrastructure and affordable housing. This will increase the demand for inputs (steel and cement) and encourage private investment. Supporting exports through favourable policy implementation and support to manufacturing can also bring forth private investment that India desperately needs. The Government also needs to streamline environmental clearances and land acquisition processes to kick start investment frenzy.

Reforming the banking sector is also important to see better results. The Government has already begun to work on this path and I believe more focus to prevent further accumulation of bad loans can help PSBs. A decision to allow smaller banks to lend money to the retail and agricultural sector (easy to conduct due diligence on loan), while facilitating larger banks to serve the corporate sector can reduce bad loan problem going forward. Also, better governance should be implemented with recapitalization of PSBs. And for NBFCs,  the Government should work towards restoring confidence among NBFCs facing a liquidity crunch.

Due to recent changes in trade relations of a few developed countries, India’s exports are straggling way behind its imports (in FY 18-19 import expense $514.44 billion, revenue from exports $303 billion) and it has increased the deficit (FY 18-19 $176 billion). India needs better export strategies focusing on domestic manufacturing, prioritization of industries/products and promotion in targeted countries, and offering export incentives to increase its revenue generation that can aid in economic growth. Additionally, I would like to point out that the credit flow to exporters in India has reduced by 50% in 2019 and focusing on its restoration can help. Also, Reserve Bank of India needs to ensure timely and less expensive credit for the exporters to encourage better business. 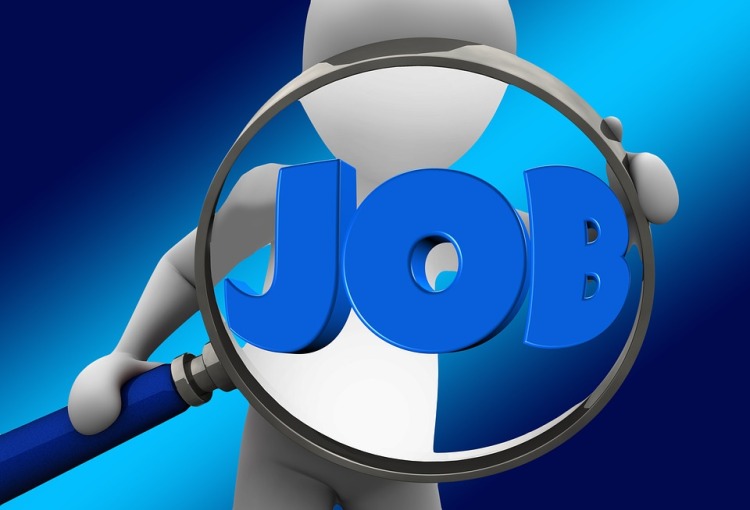 Job creation is also extremely important to boost India’s economy and increase its GDP. For that to happen India needs to invest in domestic manufacturing as it promises to create jobs (100 million new jobs by 2025). Government of India has already taken initiatives like bringing forth ‘skill development’ schemes for priority sectors and involved nodal agencies to raise awareness. I believe,  identifying promising sectors like Solar can help India create a huge number of (2 lakh jobs by 2022) jobs to facilitate economic growth. We also need to understand that enabling Indians with education and job-oriented skills will allow them to pursue a better life (nutritious food, affordable housing, education, health, clothing) thus effectively boosting economic growth. Therefore, investment in higher education delivery systems and skill development institutions is a priority. 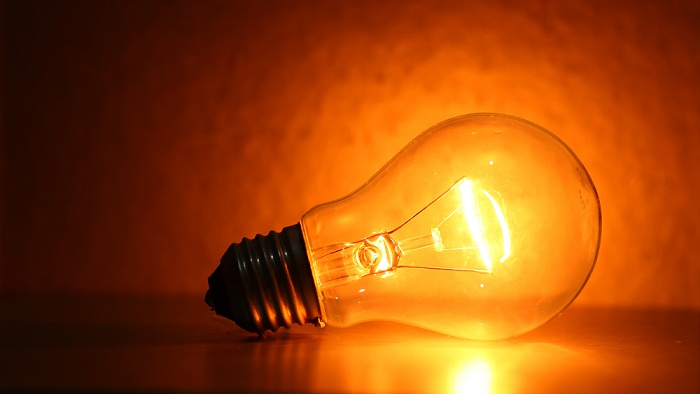 The time is now for India to make positive changes not only in number but in reality. Government of India’s intent to nurture growth is clearly visible but aggressive modifications in policies and new initiatives are immediately needed to see expected results from a growing India.