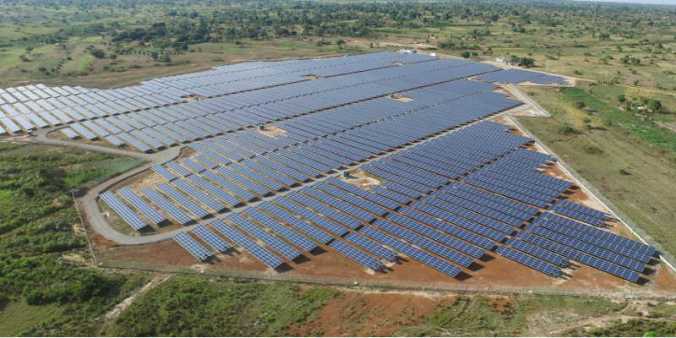 The move by United States of America to protect its domestic solar industry from imported modules has created unrest in the global solar market. Similar exercise to protect domestic solar producers is underway in India against dumped imports from China, Malaysia and Taiwan. The proposed US Safeguard measures are not likely to affect exports from India to the US, as US must exempt imports from India under the WTO Safeguard Agreement given that the share of India is nominal when compared to other countries

Excluding India from the safeguard investigation and duties that are initiated by the US can be validated as a fair appeal. A closer inspection is needed to highlight the facts and realize the background of such an appeal.

Exclusion from US Solar Safeguard Duty and Investigation: A Fair Appeal by India

Like the US, Indian domestic solar manufacturers are in favour of imposing protective measures against foreign solar modules. And in many occasion have initiated discussions with the Government and the Directorate General of Anti-Dumping and Allied Duties (DGAD) to seek a favourable solution.