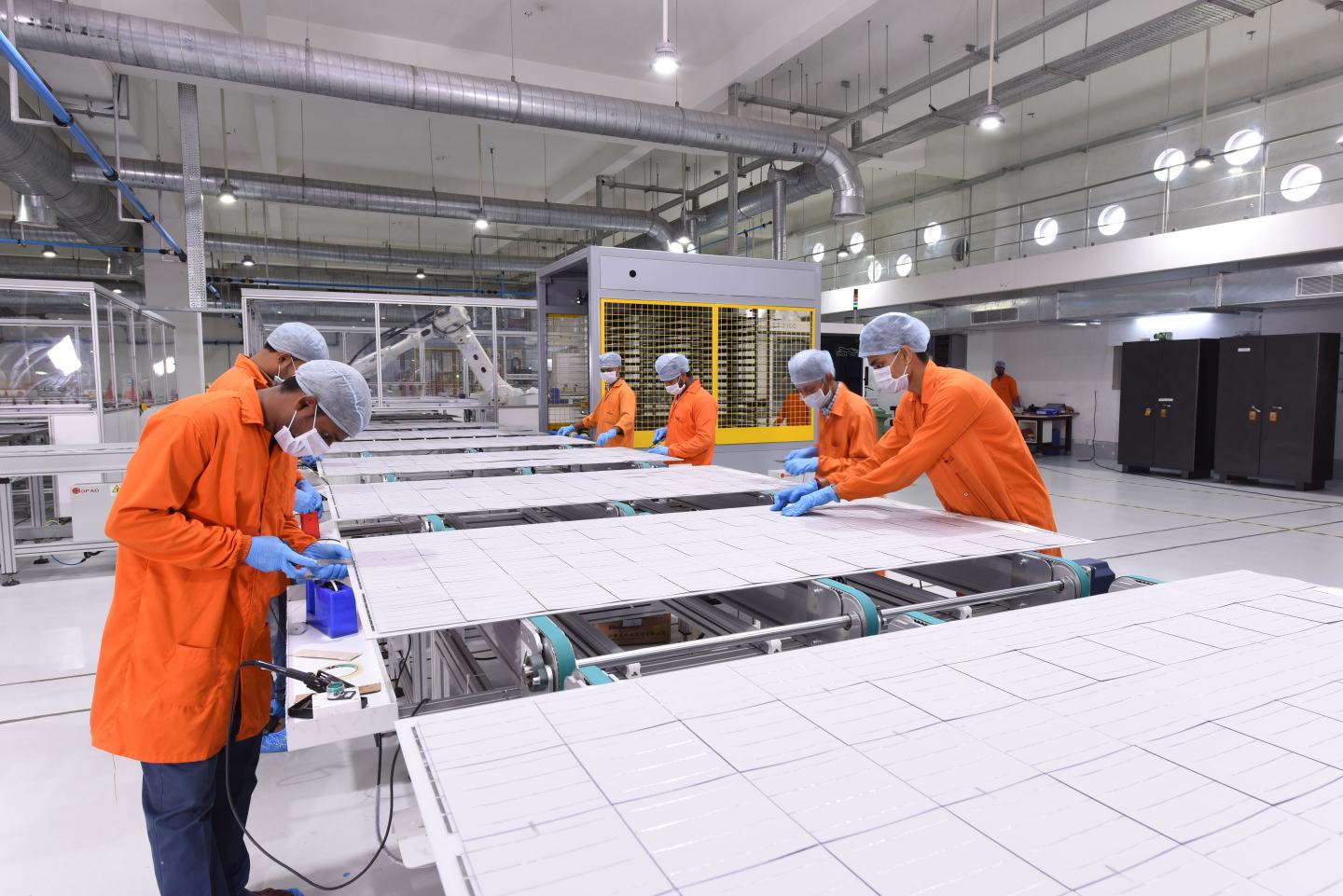 The news of The Director General (Safeguards) recommending to impose 70% safeguard duty on imported solar panels and cells has created a commotion within Indian solar industry. Domestic manufacturers have had a long history (nearly 5 years) of conflict against imported solar components, as foreign (Chinese) suppliers continued dumping solar components in India at a much lower rate than existing market price. Asking for protection of domestic industry growth was a valid appeal by the domestic manufacturers. However, recent announcement of safeguard duty imposition is not what the domestic industry hoped for.

How the New Duty Imposition Affects the Domestic Industry

Being a member of the World Trade Organization (WTO), India has the ability to impose Safeguard duty of foreign imports, if they have damaged or can damage the domestic industry (the same legal proceedings we have seen in the US). The determining factor of whether a safeguard duty is necessary or not is a combination of multiple variables (market share of foreign imports, loss of India, import scale etc). And since foreign solar suppliers in India (China, Malaysia) have claimed more than 80% of the market share, India would be well within its right to impose safeguard duty on imported solar components. 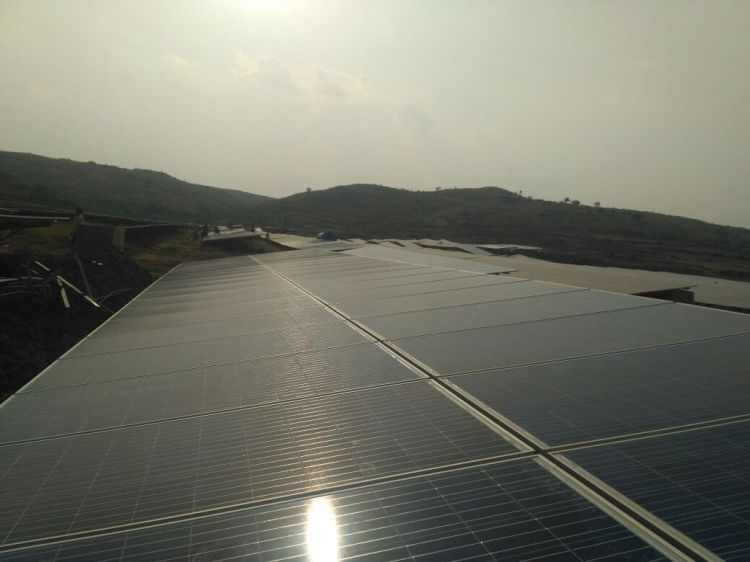 However, the current duty imposition has taken an unpredictable turn and has domestic solar manufacturing units in the Special Economic Zone (SEZ) in its crosshairs. The inception and establishment of SEZs in India (in 2005) marked country’s intent of building industrial capacity and bring in socio-economic growth through that. SEZ received tax holidays, single window clearance and other facilities to support growth. However, as SEZs are kept out of Indian customs territories (to exempt custom duties when sold within India), the safeguard duty on imported solar components unwittingly falls on SEZ units.

Closer inspection would reveal that out of India’s 8.3 GW of total solar module capacity, 3.8 GW and more than 60% of India’s total solar cell capacity comes from SEZs. In such a scenario when establishment of SEZs has helped India progress in the solar race, more support is expected and certainly not safeguard duties. Imposition of duties on SEZ based manufacturing units will turn domestic solar components un-competitive, thus discouraging domestic players and putting the vision of Indian solar reliance on unstable grounds. 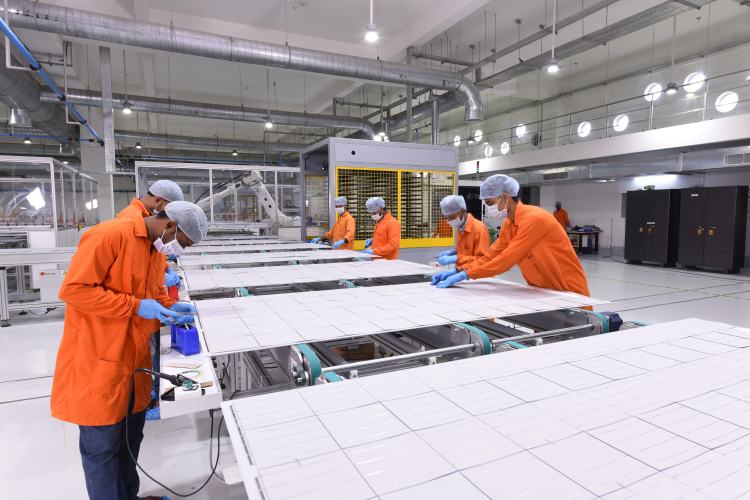 Recommendation Must Be Re-Considered

Imposition of safeguard duties on SEZ based solar manufacturing units will completely defeat the purpose of the duty imposition: protecting domestic industry. All India Solar Industries Association (AISIA) has already appealed to the Government highlighting these issues.

FY 16-17 witnessed a solar demand of 6 GW and FY 17-18 is estimated to see rise in the demand amounting to 10 GW. India will need its domestic manufacturing capacities to satisfy the increasing demand, considering the sentiment of protecting domestic industry, quality and price rise issues of imported modules. 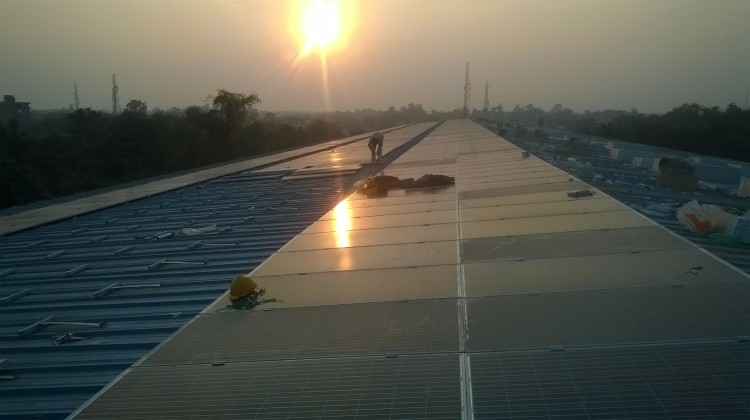 India’s intentions towards solar growth and domestic manufacturer’s part in it has always been highlighted by constant support. Now, the country needs to just re-evaluate its duty structures and the solutions will surely facilitate growth.