In the midst of the debilitating issue of economic slowdown in India, the country is looking for ways to reduce the fiscal deficit. Initiatives like GST, infrastructure development, reducing bureaucracy and regulation, simplifying the tax code, insolvency and IBC, and recent corporate tax rate cut targeted towards economic reform, allow India to improve its growth trajectory for the better. However, even with all these efforts, it seems that the country is currently facing challenges to back its mandate. And in this situation, India’s business sector is facing flak in dealing with tax administration, resulting in limiting economic growth.

First things first. Corporate tax on businesses is absolutely necessary. It is how a country grows and increases its capability to offer a better business environment, developing industries, creating jobs, and improving quality of life. However, it is also important to note that allowing businesses tax relief can act as an encouragement to the industry, increasing FDI inflow and facilitate technological upgrade in industries.

Controversial litigation measures used by the tax administration and delays in dealing with them have led to a tumultuous situation in India’s business scenario. It is often highlighted by many political figures that the tax administration’s high target setting may lead to high-pitched assessments and delays in settling appeals. Enhanced compliance and authorised usage of unethical non-tax avoiding measures often led to the brand assassination, financially bankrupting the stakeholders. The recent death of entrepreneur V.G. Siddhartha has put unethical tactics and pressure manoeuvres said to be practiced by the tax administration of India in the name of probing tax evasion on spotlight.

Late ex-finance Minister, Shri Arun Jaitley had stated in his 2016 Budget speech, “Litigation is a scourge for a tax-friendly regime and creates an environment of distrust in addition to increasing the compliance cost of the taxpayers and administrative cost for the government.” 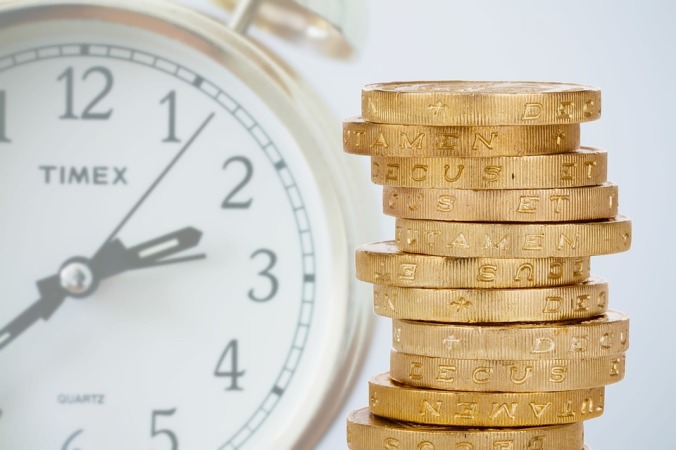 It is absolutely true. However, as we stand in Q1 2020, there is still news of a large quantum of pending tax disputes, highlighting the practice of high-pitched assessments. Officers of Tax administration in India are said to have often misused the litigation mechanism to achieve the high unrealistic targets set for them. Using litigation without protective measures can lead to invasive actions, collection of tax without proper evidence and seizure of tax payer’s funds for a long period of time. Such processes can deal a damaging blow to not just the enterprise in question but India’s growth, since large businesses (0.07% of India’s businesses) contribute lion’s share of the corporate taxes in India. Additionally, such procedures negatively impact the current Government’s inspiring efforts to reform the structural and operational mechanisms in India.

Thanks to the current Government, now India is aggressively trying to become a business-friendly country through economic reformations. In such a scenario, corporate tax relief to 99.3% of companies in India should be commendable, along with the country’s corporate tax rate cuts. It is true that India has jumped 64 places up in last 3 years and standing at 63rd  position in World Bank’s ease of doing business list, showing success of initiatives shouldered by the current Government. However, the practice of unethical measures in the name of tax governance has to be penalised. Modi Government has been working tirelessly to disband inspector raj in India and I believe more efforts needed to see positive results immediately. Interest rates, business income tax rates, tax on buy back, triple tax on dividend, progressive taxation with GST, and tax on securities transactions are already a bit higher in India than most emerging economies and a few developed countries. I remember that in 2014, late ex-Finance Minister, Shri Arun Jaitely had promised to bring forth a stable tax regime hinting relief for corporate sector and reduction of taxes. The reason behind acting towards such goals was clear. As indiscriminate levy of taxes creates additional liabilities on businesses and scares away investors. I am glad that Government of India came to understand   that high taxes make domestic products non-competitive and make promoting business much more challenging for a high-tax Government, thus giving space to foreign suppliers like China to steal business share. However, more efforts are needed towards encouraging investors and promoting businesses. Modification in policies is also the need of the hour  to see better results.

In a post-2019 budget interview, current Minister of Finance, Shri Nirmala Sitharaman said: “We will do with what we have been able to collect as tax from the public.” And with new plans like- further liberalizing India’s FDI policy, simplification of labor laws, further enhancing the ease of doing business, reforms in the power sector, asset monetization and asset recycling in the public sector, and banking, insurance and pension sector reforms in motion, we are hopeful that the Government will be able to successfully support businesses while focusing on a better functioning mechanism to gather taxes without hurting enterprises.

Grievance in Tax extraction has to be resolved through simplification and transparency of the process. It is the only way to build a business-friendly country, especially when the country’s economy is witnessing a slowdown. The center needs to move forward in recasting its tax regime that favors and supports ease of doing business. Otherwise, the Government’s efforts to be friendly to investors will not yield expected results.

If we are to compare India with other countries, we can uphold the examples of the US and the UK that have reduced corporate tax rate to attract foreign investments. The Government of India needs to focus on offering profit-linked incentives instead of unethical tax evasion probes. It will increase the tax revenue of the country for all sectors like it worked for the Telecoms since 2015. Additionally, the tax burden on services has to be reduced as they contribute to a lion’s share of the GDP. Giving them tax relief will foster a knowledge economy in India. In my opinion, Government must focus on direct taxes to extract larger tax collection than indirect taxes. GST can aid indirect taxes to support direct tax in creating a broader base.

Reducing corporate taxes further to 18-20% for all businesses, making funds cheaper and reforming land and labour laws are desperately required for the country to become business-friendly. In my opinion, the Government should forgo a bit of fiscal slippage in pursuit of creating a better business environment that can boost the economy. For example, extending the sunset clause for Green energy industry can help this promising industry to grow and allow higher FDI flow, technological growth, and energy availability within the country.

It is apparent that if initiatives like ‘Make in India’ programme has to succeed, India needs to bring down the tax burden for corporate even further and not practice compliance measures that harass and often damages the business growth.